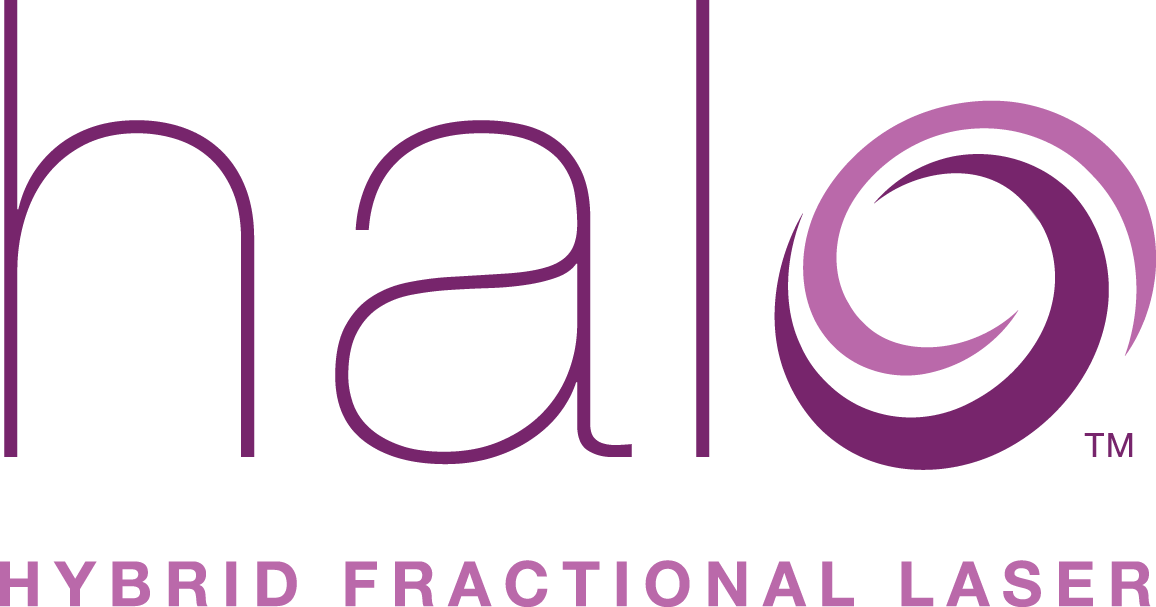 With over 25 years of experience in health, medicine and wellness, Dr. Delaney has taken great care to become an industry expert for innovative, science driven and holistic approaches to wellness and beauty.

Dr. Delaney’s private brand is an amalgamation of his extensive knowledge, put into everyday beauty products that keep you hydrated, glowing and naturally vibrant. 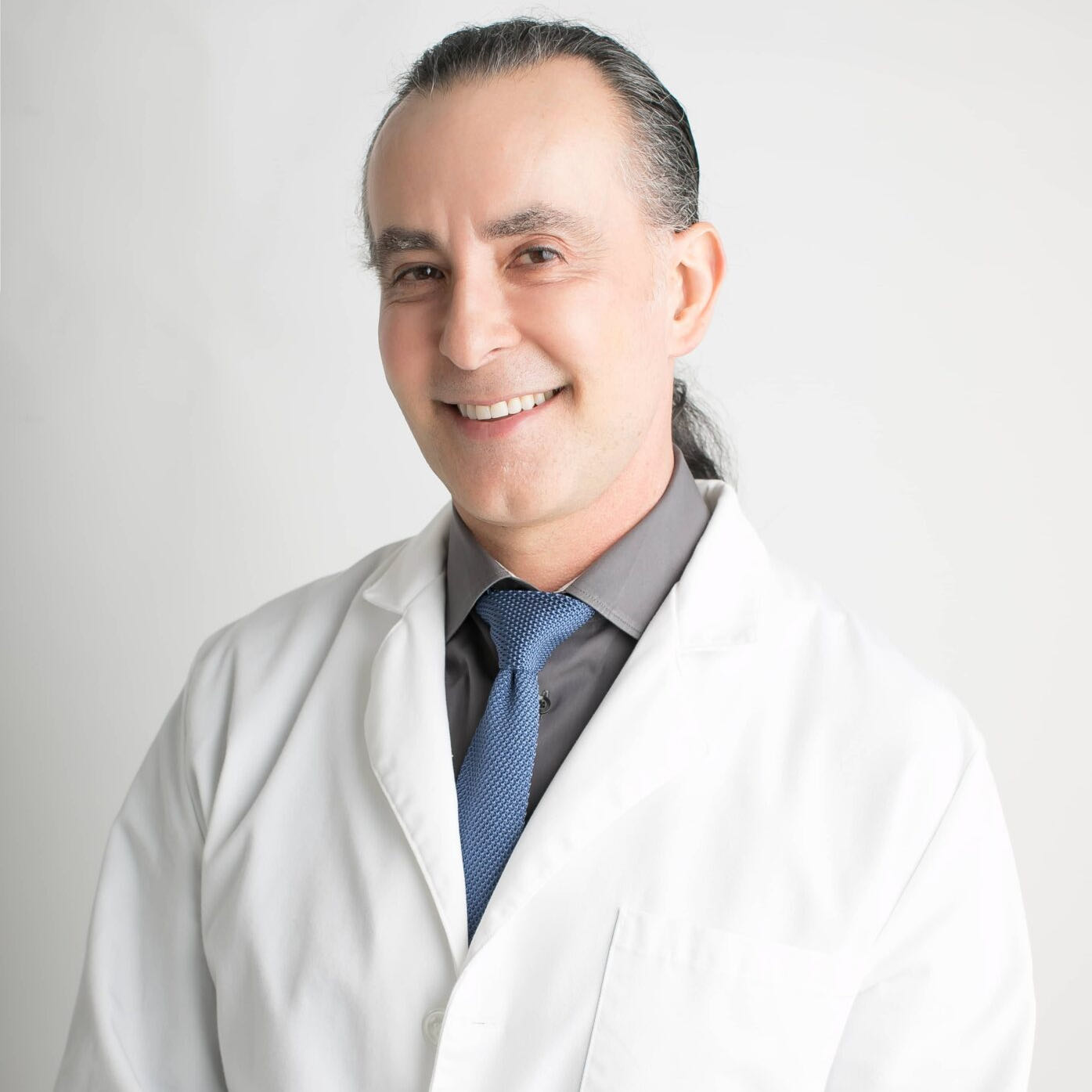 ​This potent, intensely hydrating serum is exceptionally penetrative and contains Hyaluronic Acid to restore the skin back to its natural hydration and beauty.

The rich, emollient ingredients deeply moisturize the skin without leaving an oily residue.

Patented Retinoid Complex (Tretinol®), formulated with a propriety Trans-Epidermal Carrier, also includes Vitamins C and E to maximize the effectiveness of Retinol’s anti-aging benefits. It dramatically reduces the appearance of fine lines, wrinkles and deep creases, as well as brightens the skin.

The intensive recovery cream is perfect for sensitive skin in need of care and repair. It combines a blend of active ingredients to reduce sensitivity in the skin, increase moisture levels and protect against environmental damage. It is specially formulated to reduce irritation associated with the use of Hydroxy Acids, Retinoids, and other highly active treatment products.

Clear imperfections and get healthier skin with Tretinol®, a patented Retinoid Complex formulated with a proprietary Trans-Epidermal Carrier. It includes Vitamins C and E to maximize the effectiveness of it’s anti-aging properties. Tretinol Serum dramatically reduces the appearance of fine lines, wrinkles, and deep creases, while also brightening the skin.

As the first level in our premium Vitamin STEP-UP SYSTEM™ this serum contains the lowest concentration of vitamin A,C and E that help to support and maintain a radiantly youthful appearance. The combination of highly effective ingredients in this serum work together to help combat the visible signs of aging to create the appearance of even, smoother and healthier looking skin.

This Vita-Antioxidant AVST Moisturiser 1 is the first vitamin A moisturiser in the Skin EssentiA® Vitamin STEP-UP SYSTEM™. It contains a low concentration of vitamin A in the form of Retinyl Palmitate, as well as vitamin C and antioxidants. 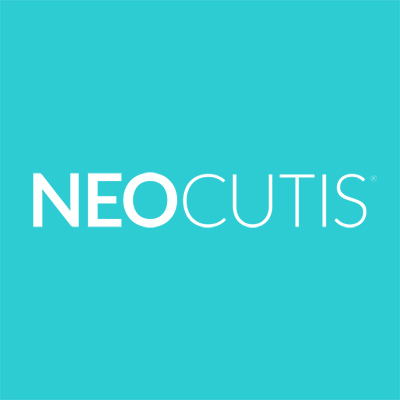 Why NEOCUTIS®? NEOCUTIS was founded on the basis of extensive wound healing research performed in Lausanne, Switzerland. When their first wound healing technology was found to scarlessly heal burned skin, while making it appear healthier and more youthful, NEOCUTIS scientists began to explore how to apply the same principles to improve the appearance of aging skin. Unlike young skin, which heals quickly and easily, older skin acts more like wounded skin.

Neocutis is the revolutionary long term solution for signs of aging, wrinkles and even scarring. Shown to reduce the appearance of crow’s feet, frown lines, and other common areas, the formulas demonstrate a new way to reverse the effects of aging on your skin. The effects can last for months, and the results accumulate over time depending on the number of treatments received.